For the last two seasons the Swans finished second in the league, and this year the aim was to go one step further and win the league.

It’s been a very tough season with a big squad and a tough league, so tough that the final round in the season meant 3 teams could win the league. Buckingham Swans started the final round in pole position, 1 point clear of Kenilworth and Birmingham Moseley.

The Swans went away to Wymondham Wasps Ladies (Norwich) and put on a very convincing display of rugby, securing the bonus point before half time, and then seeing out the game in the second half to win 12-56.

The Swans played Old Northamptonians Ladies (4th March) in the Semi Final of the Alliance Cup, where the first half saw a competitive battle but the Swans possession and dominance saw through and won 0-25.

This win against the ONs has put the team in prime place in a fixture with Bletchley RFC due to be hosted at Franklin’s Gardens on 29th April.

In light of COVID-19, all rugby has been suspended by the RFU, but we wish the Swans for when training and fixtures resume. 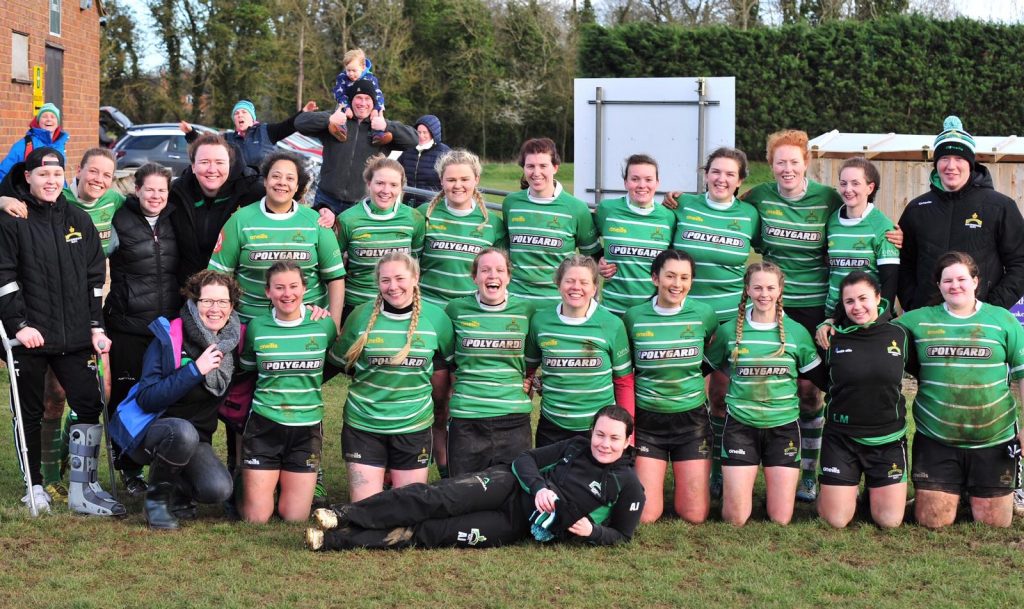 The latest news from Miswa Chemicals. Stay up to date with the latest of what we are doing here and across our social channels. 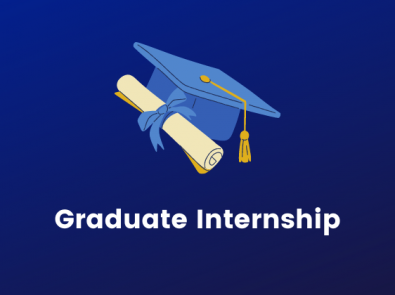 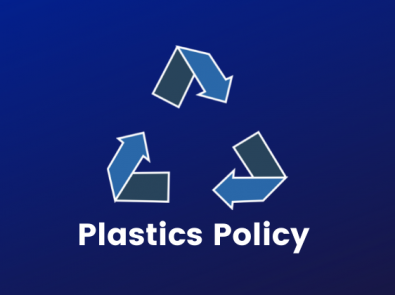