As proud manufacturers based in Northampton, we are celebrating Northamptonshire Week with a series of blogs.

From Kings and Queens, right the way down to Kinky Boots and shoes -Northamptonshire has a turbulent history with various claims to fame, where shall we start?

What county can link Guy Fawkes, Shakespeare, and Mussolini?

The year is 1261 and King Henry III grants royal approval for Northampton to have a University. The University established itself and quickly began overtaking Oxford and Cambridge. Under advice from Bishops and Oxford professors, Northampton’s university was deemed too much of a threat to Oxbridge and so was shut down after only four years of it being sanctioned. During this time Northampton’s scholars and townspeople held a siege to resist entry from the King’s forces.

Fast-forward to 1603 and a disgruntled Catholic arrives to Northamptonshire to meet with Robert Catesby saying how he wants to kill the King. Catesby urges the man (Thomas Percy) to hold off and wait for a plan. The duo is joined by co-conspirators at the Ashby St. Ledgers property where they draw up the Gunpowder Plot, which we know does not go out with a bang and instead ends with ‘Guy’ Fawkes being hung, drawn and quartered. 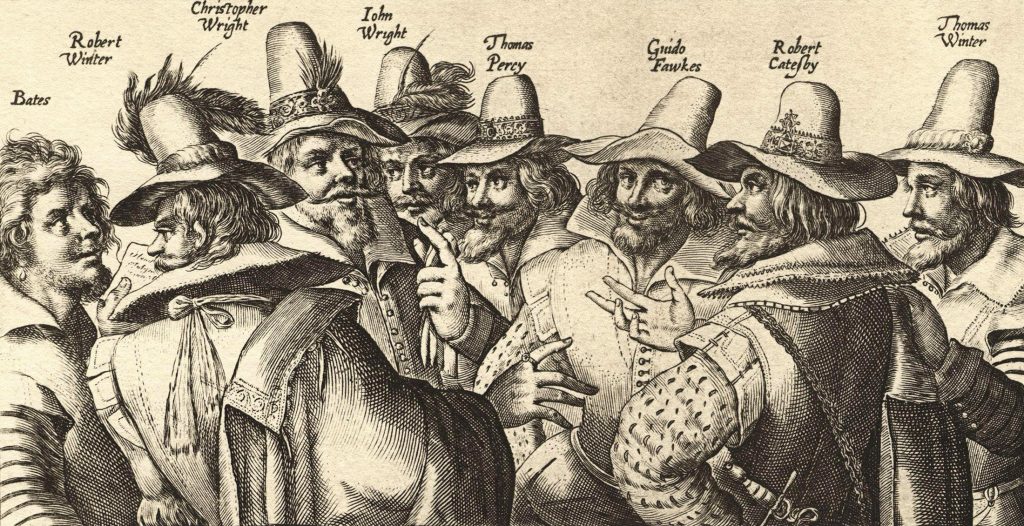 Born not too long after the Gunpowder Plot is foiled is our link to Shakespeare.  Elizabeth Hall is born to parents John Hall and Susanna Shakespeare. Elizabeth Hall was granddaughter and the last known direct decedent of poet and playwright William Shakespeare. She married John Bernard of Abington Manor (now Abington Park museum and grounds) and becomes Lady Barnard. The couple both lived there until their deaths in the 1670s and buried in the nearby Church.

So, the Italian connection, are you wondering how our countryside county is linked to the infamous dictator Mussolini? A woman by the name of Violet Gibson attempted to assassinate the National Fascist Leader by shooting him at a public gathering. Although she was not successful, she was imprisoned at Northampton Mental asylum (now St Andrew’s Hospital) until her death in 1956, and is buried in Kingsthorpe, Northampton.

Northamptonshire is not just renowned for its rebellious history and links to fame and royalty. Of course our county made a name for itself upon boots and shoes during the Industrial Revolution. Find out more in our next blog as part of #NorthamptonshireWeek. 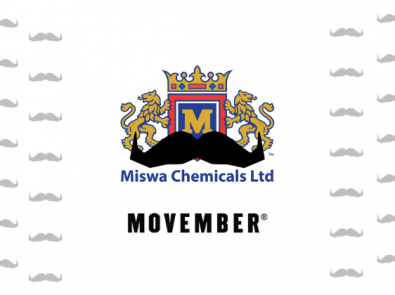 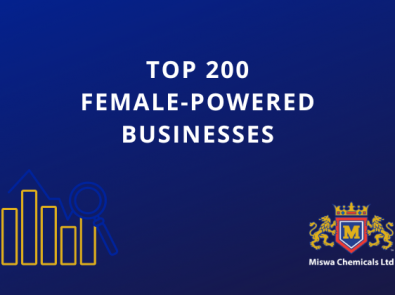